Buyers market? Why is no one buying?

It’s finally a buyer’s market in Vancouver, so why is no one buying??

If you have your detached home listed, chances are you are now one of the ones that have had your home listed for at least 3 months and possibly up to 6 wondering what the heck is happening!

The nut of it is that even though this is almost a dream situation that most buyers have been waiting for, they now believe that they may pay too much and that maybe they should wait for prices to drop further. In other words, they are afraid to buy. The truth is, unfortunately, odd as it may seem, most people feel far more comfortable buying real estate when everyone else is.

The wise move, of course, is buy when others do not want to, and sell into a hyper sales environment.
Having said that, we cannot lose sight of the fact that buying or selling real estate is not the same in any way as buying and selling stocks or bonds, mutual funds, etc. It’s typically, for most Canadians, the most significant investment we will make, and because of that, is very scary!

So if you are a buyer, let’s try and help you a bit. When it comes to buying a home in Metro Vancouver, no matter where is a particular cycle you decide to do it, the most significant factor to proving your decision to be financially successful is time.

I have picked January 1980 as a start point to see what it would look like if you happened to buy a detached home in Vancouver, and what the percentage gains achieved were in 10 year chunks of time. As you can see, if you bought a home for the average benchmark price in January 1980 for $86,100 and sold it in January 2018 at the prevailing benchmark price you would have attained a whopping 1,760% gain!

Wow right? Keep in mind, that in 1980, $86,100 would not have been easy to do at all! For the first 5 years you would have struggled to make the mortgage payments and possibly would have to have a second job and your partner as well! We are talking about 38 years with significant repairs and a reno or 2 as well. But still, right at the right time, meaning retirement, the average person in Vancouver who bought in 1980 has appeared to have done very well. The risk associated with the decision has long since evaporated and is spoken at family gatherings as the hardest times but were they ever glad they did it.

But wait, seems like there is no way you can lose right? Very wrong!!

In the second part of my chart, I began the same analysis using February 1981 as the start point. I did this because between 1977-1981, Vancouver had a hyper run, very similar to the one we just went through. In fact, if you go back in time and read archived newspaper articles from that time, you will see headlines very similar to the ones we were reading 2014 – 2017.

If you bought a home at the peak in Vancouver in February 1981, you would have paid $181k more than double from just a year earlier! Then just a few months later, prices plummeted in Vancouver as the world experienced a global inflationary run that brought about a huge spike in mortgage rates in Canada to over 21% in 1981! Can you imagine that?

Back to the home buyer, in February 1981, who paid $181k, in August 1982, that same home dropped down to $110k, that may not seem like a lot in real terms, but in percentage terms it was 39% lower. Many Vancouverites lost their jobs during this time because the interest rate rise caused a severe recession and subsequent significant drop in all asset classes including Vancouver real estate.

If however, this home owner was able to hang on, the home’s price rebounded to $184k in July 1988, about 7 years later. Over a 38 year period, this may seem not seem like a lot, but those 7 years would have been stressful for the whole family. As I said though, the longer you hold real estate in Vancouver, the more likely it is that you will win.

Vancouver’s recent run had a lot to do with a factor that has never been as pronounced as it just was; the foreign buyer. They have always been here, but nowhere near as significant as this latest run.

Unfortunately, as we all know, a big part our local real estate market ran up because of the use of our market as a place to launder money. Billions of it! Our market has now changed. The taxes levied to discourage foreign buyer speculation, as well as mortgage rules making it more difficult to borrow money have had their intended consequences. There are now far more properties for sale than there are buyers, and so prices are dropping. But if you are wondering if this is the right time to buy, you won’t really know for a few years, maybe longer, but if the past can give you some guidance, well, it may just be a great time to buy! 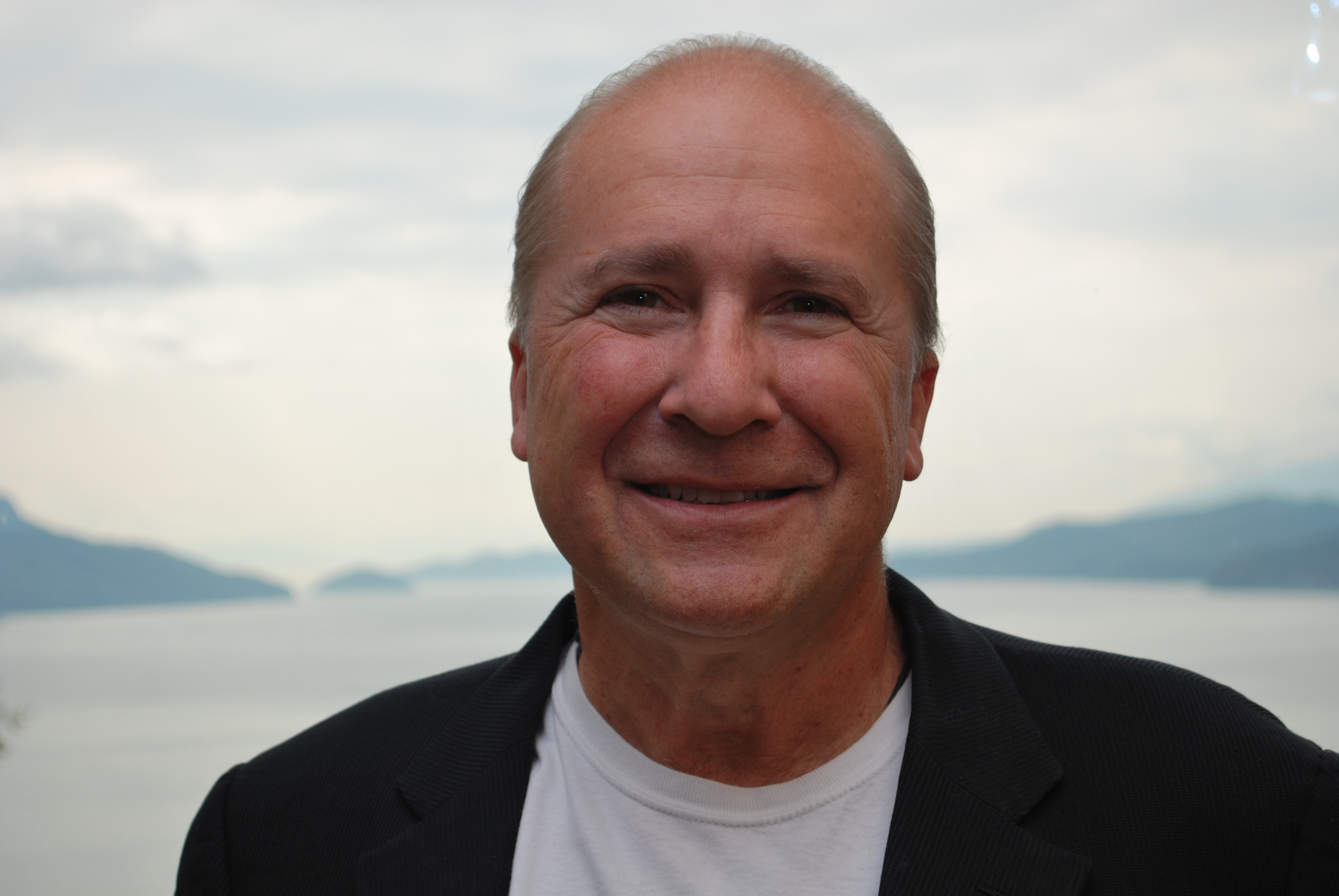 I make myself available at all times. My website is here to help you 24/7. When you are ready to see a listing in person, or just have a simple question, please don't hesitate to contact me!

The data relating to real estate on this website comes in part from the MLS® Reciprocity program of either the Real Estate Board of Greater Vancouver (REBGV), the Fraser Valley Real Estate Board (FVREB) or the Chilliwack and District Real Estate Board (CADREB). Real estate listings held by participating real estate firms are marked with the MLS® logo and detailed information about the listing includes the name of the listing agent. This representation is based in whole or part on data generated by either the REBGV, the FVREB or the CADREB which assumes no responsibility for its accuracy. The materials contained on this page may not be reproduced without the express written consent of either the REBGV, the FVREB or the CADREB.